International Women’s Day, or the lesson of no rights without struggle. 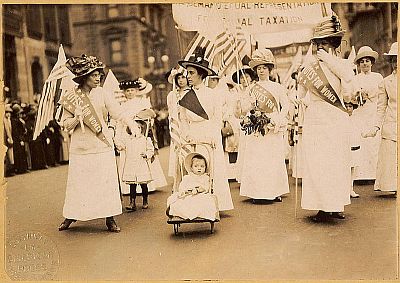 International Women’s Day (March 8) was initially inspired by a New York City demonstration on March 8th, 1857, of women garment and textile workers who were protesting low wages, the twelve-hour workday, and uncompensated increased workloads. Although their march was brutally broken up by the police, they repeated their call for improved working conditions and equal pay for all working women as they formed their own union in March 1860. A subsequent demonstration of thousands of women workers in the “needle trades” on March 8, 1908, called for child-labor protection legislation and women’s suffrage in addition to their long-standing demands. ( Mombaibar.com) 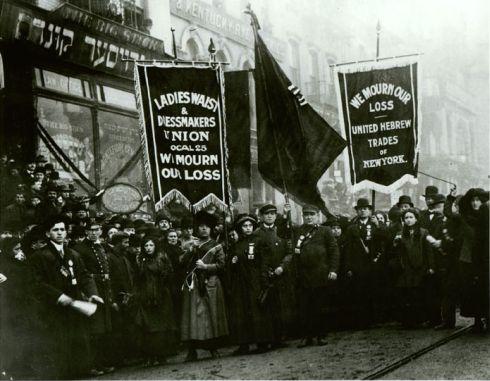 In 1907 women sweatshop workers marched in New York and thus the first International Women’s day was born The real inspiration for International Women’s Day emanated in the USA. The first ‘Women’s Day’ was organized by American women socialists on February 28th 1907 to demand political rights for working women and was celebrated for the first time in New York. It honored the thousands of women involved in the numerous labour strikes in the early twentieth century in many major centers such as Montreal, Chicago, Philadelphia and New York. These women protested and rallied for the right to vote, a decent wage, and an end to sweat shops and child labour. (womenaid.org) 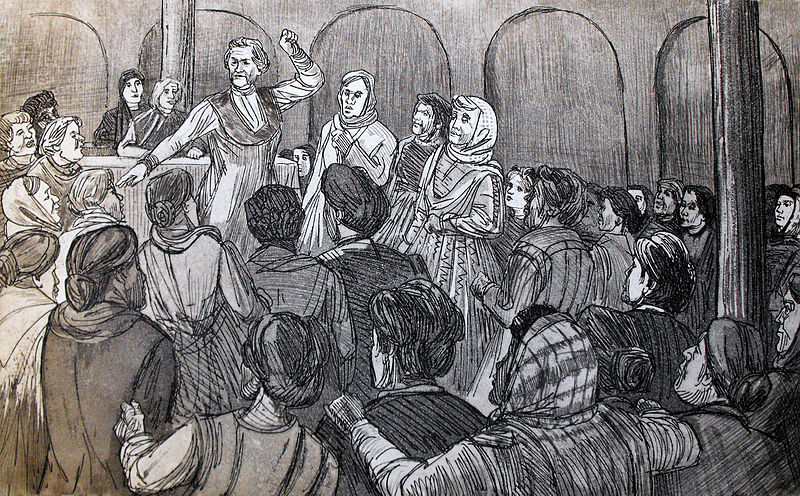 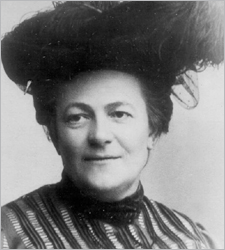 The first national Women’s Day was observed on 28 February 1909 in the United States following a declaration by the Socialist Party of America. In August 1910, an International Women’s Conference was organized to precede the general meeting of the Socialist Second International in Copenhagen. Inspired in part by the American socialists, German Socialist Luise Zietz proposed the establishment of an annual ‘International Woman’s Day’ (singular) and was seconded by fellow socialist and later communist leader Clara Zetkin. (Wikipedia) 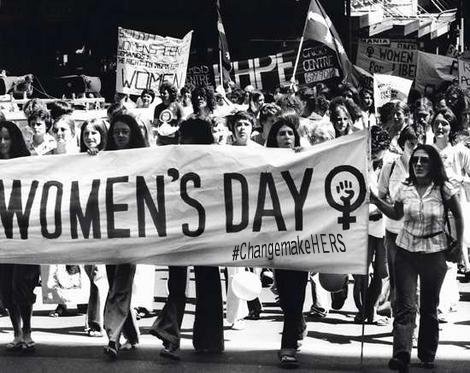 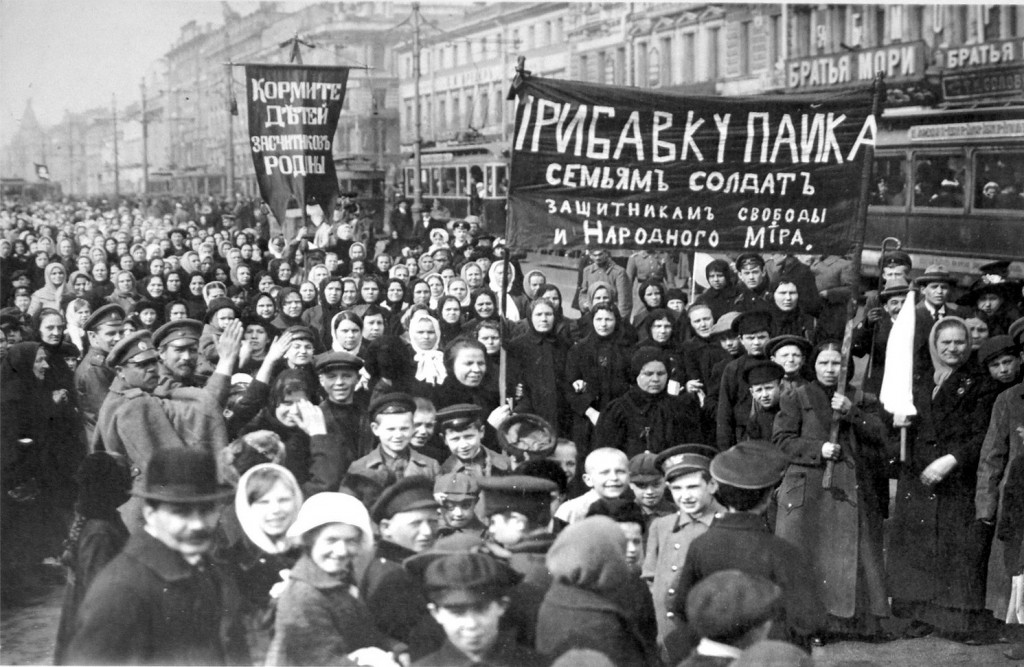 Russia 1913
The article ‘Women’s Day’ by Alexandra Kollontai was published in the newspaper Pravda one week before the first-ever celebration in Russia of the Day of International Solidarity among the Female Proletariat on 23 February (8 March), 1913. In St Petersburg this day was marked by a call for a campaign against women workers’ lack of economic and political rights, for the unity of the working class, and for the awakening of self-consciousness among women workers.
Read the article here. 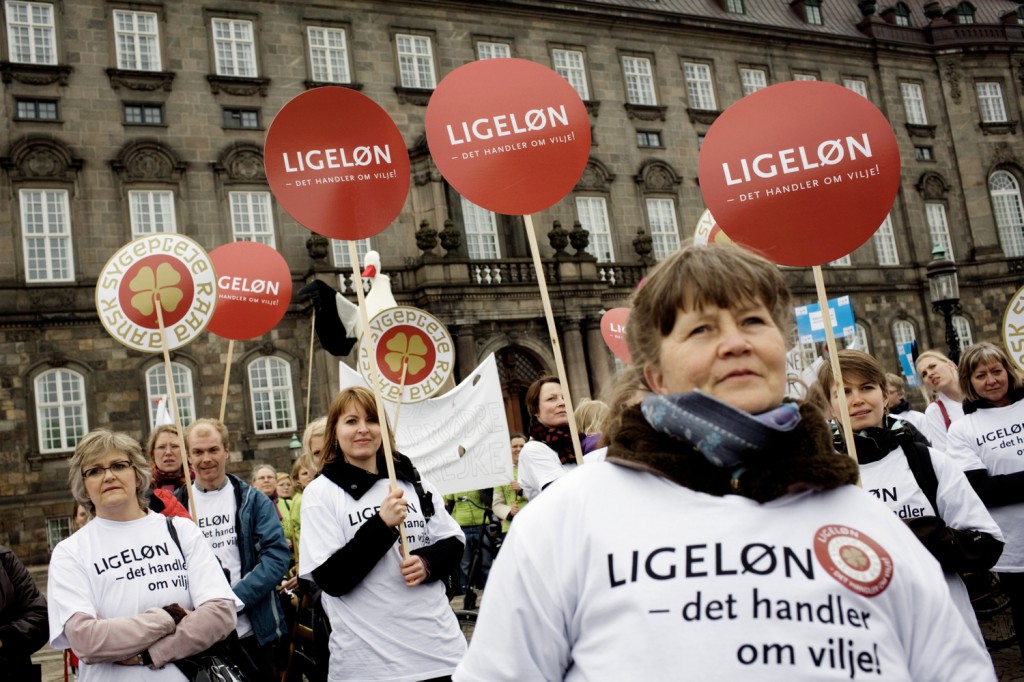 Strange facts:
The building, in Copenhagen, where The Match Day was adopted, People’s house, was bought by a Christian sect called House of the Father (faderhuset) and 1 th of marts 2007 demolished. Until then the building was used as a open youths culture house. The site is still currently unused. (wikipedia) 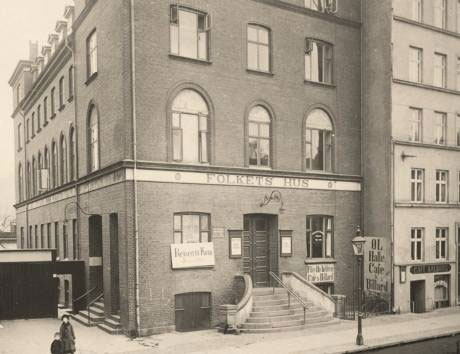 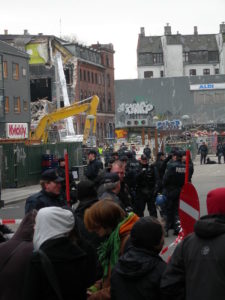 What about the future?
Many try to change the 8th of March away from a fight for solidarity and equality, to an individualized feminist ‘here I am’ performance and the class struggle aspects are largely alienated.
It is about time that women again take the lead in the struggle to shorter working hours.
One of the more colorful is this, ‘Beautiful women eat for free‘ which of cause is just a gimmick to advertise the restaurant but ends up as sexism.

Feminism in Africa 2013
We should all be feminists: Chimamanda Ngozi Adichie at TEDxEuston

Activism feminism:
Is of course many thing but Mona Eltahawy is a fine example of the modern feminism and activist in Egypt and the Middle East. She  is an award-winning columnist and an international public speaker on Arab and Muslim issues. She is based in New York and Cairo.
Read more on her homepage or follow her on Twitter 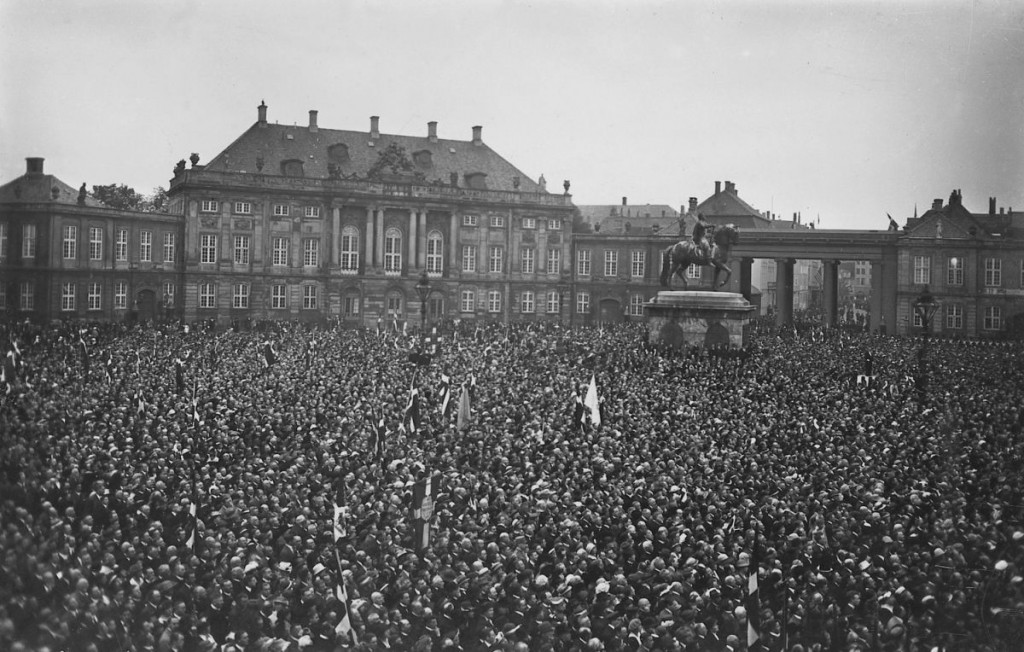